It’s been a chilly spring and I’m still wearing my winter bike gear in May! But riding through the wind and rain toughens you up to any adverse weather on the Ride to Conquer Cancer. As always, the City of Toronto keeps closing bike routes and the repairs are s-l-o-w.  This year it’s the southern part of the Don Valley trail, which I normally do on every training ride.

But there are rewards. Cruising down a Leaside street and crossing north over Eglinton en route to Sunnybrook I discovered Graffiti Alley North. The street runs parallel to Eglinton now torn up by the light rail construction.  Feast your eyes, readers! 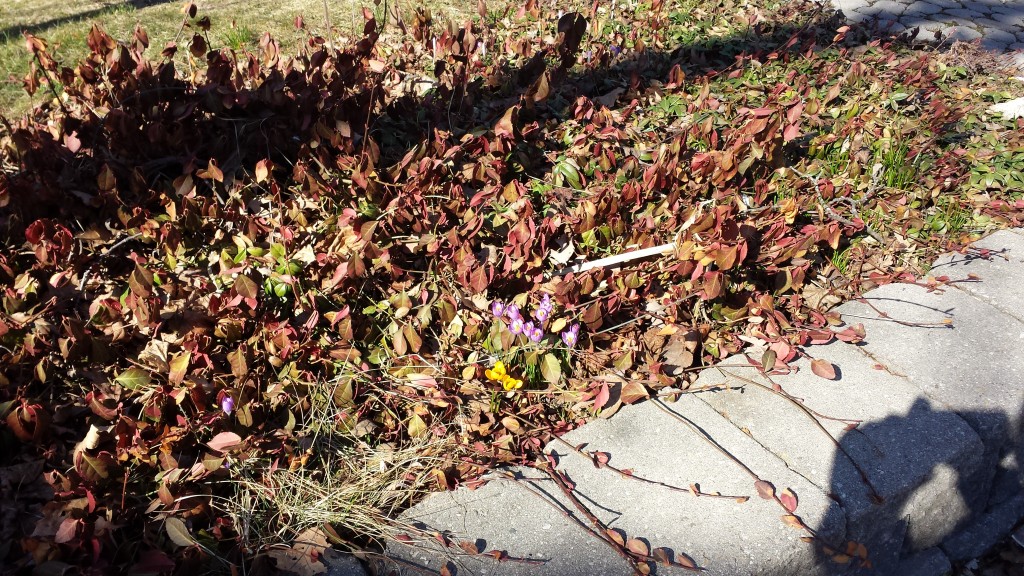 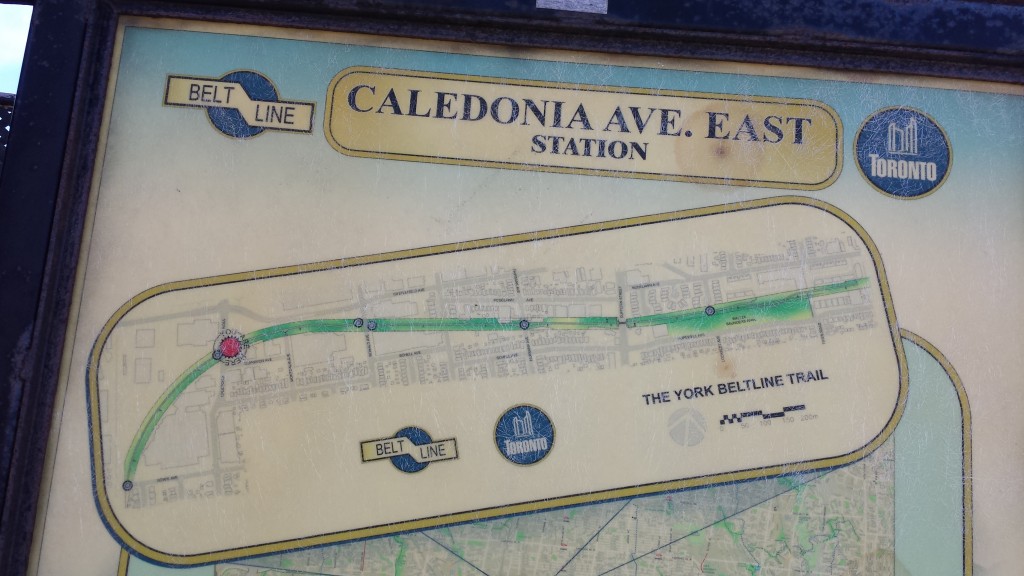