Just a short post this week from Mt. Pleasant Cemetery. My running buddies and I use it in winter because its curving lanes are cleared before our city streets.

Edward Greenspan, Toronto’s flamboyant defence lawyer, is buried here. He became (in)famous after defending a rogues’ gallery of wife killers, including Peter Demeter and Helmut Buxbaum and sharpish biz types like Garth Drabinsky and Conrad Black. Ironically, he got none of them off. They were all found guilty!

Greenspan did do his part for society, too. In 1986, he successfully thwarted an attempt by the federal conservatives to restore capital punishment. And he took on controversial cases of self-defence and euthanasia involving ordinary folks.

A brilliant and witty speaker, he was a popular MC at many annual banquets of the Crime Writers of Canada. His epitaph reads appropriately: 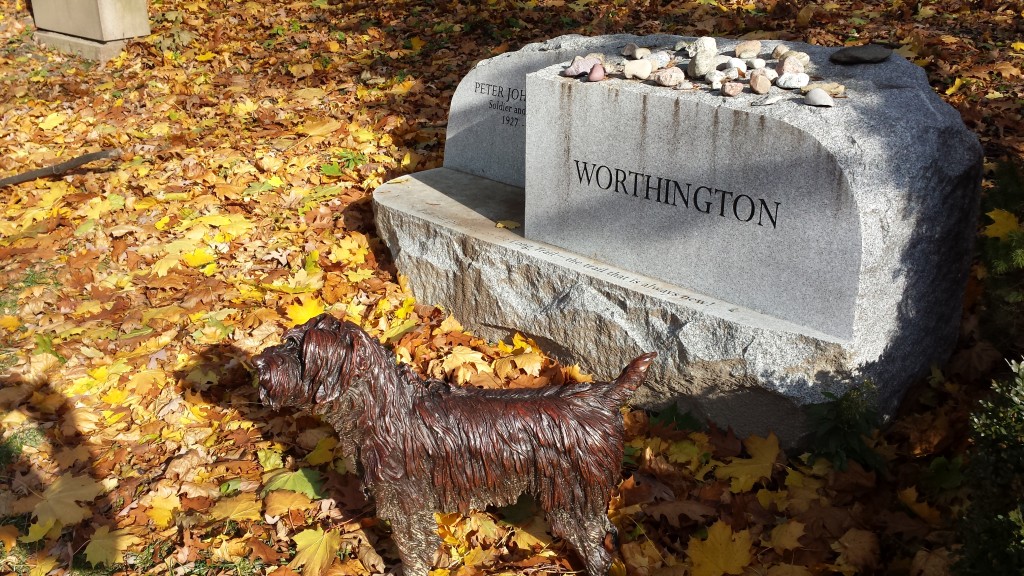 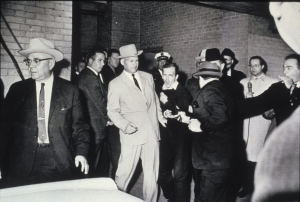