It’s been a crazy few weeks while I trained for The Ride to Conquer Cancer, my 15th straight ride. The 2022 Ride from Toronto to Niagara Falls, in support of cancer research at Princess Margaret Hospital, takes place this weekend, June 11&12th.

Great news: I was part of Canada’s first national crime writers conference in many years, The Maple Leaf Mystery Conference. It took place on Zoom from May 24 to 28th. I was privileged to be on the short story panel, The Big Short, moderated by Merrilee Robson, together with fab writers, Jane Burfield, Alice Fitzpatrick and Rosemary McCracken.  We had an audience of 70+ from all over the world! 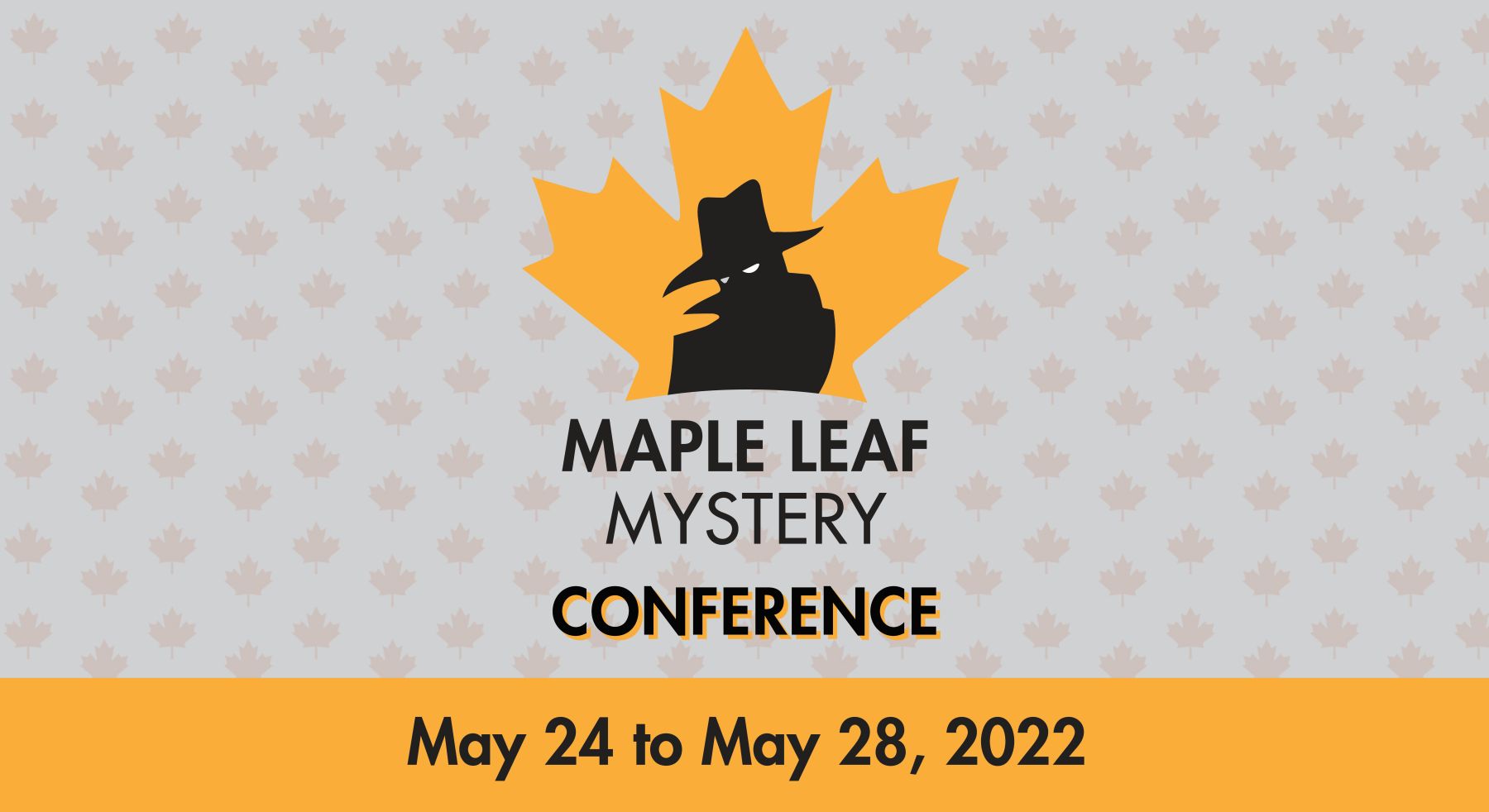 And June 4th, I helped out at the Crime Writers of Canada booth at the Toronto International Festival of Authors. For the first time, TIFA, focused on crime fiction with international luminaries such as Maureen Jennings, Peter Robinson, Linwood Barclay, Mark Billingham and Val McDermid.

The wind nearly blew us away in the open CWC tent, but I had great fun chatting with fellow crime writers. I even sold a few books to the passers-by who stumbled over our exhibit.

I was also interviewed by friend, Donna Carrick, on her podcast, Dead to Writes. We are promoting the Mesdames fifth anthology, In the Spirit of 13, which comes out this fall.  You can see and hear me here.

And I sold two stories in May! My Danny Bluestone winter thriller, “Last Island” was bought by Mystery Magazine, publication date TBA. And my dark comedy thriller, “Must Love Dogs – or You’re Gone” was accepted for the upcoming anthology, GONE, by Red Dog Press in the UK. My first British publication! GONE will be published in November.